Matt Cosgrove has been playing the guitar since the summer of 1990. Matt's guitar playing has been nationally televised on the Rejoice Broadcast Network serving in both solo and accompaniment roles. Matt placed first in the annual commencement contest at Pensacola Christian College (PCC) and performed for nearly 5,000 people watching live and by close circuit television in adjacent auditoriums. Recently, Matt has performed Twilight composed by Toru Takemitsu with the Kalamazoo Symphony in Kalamazoo, Michigan. 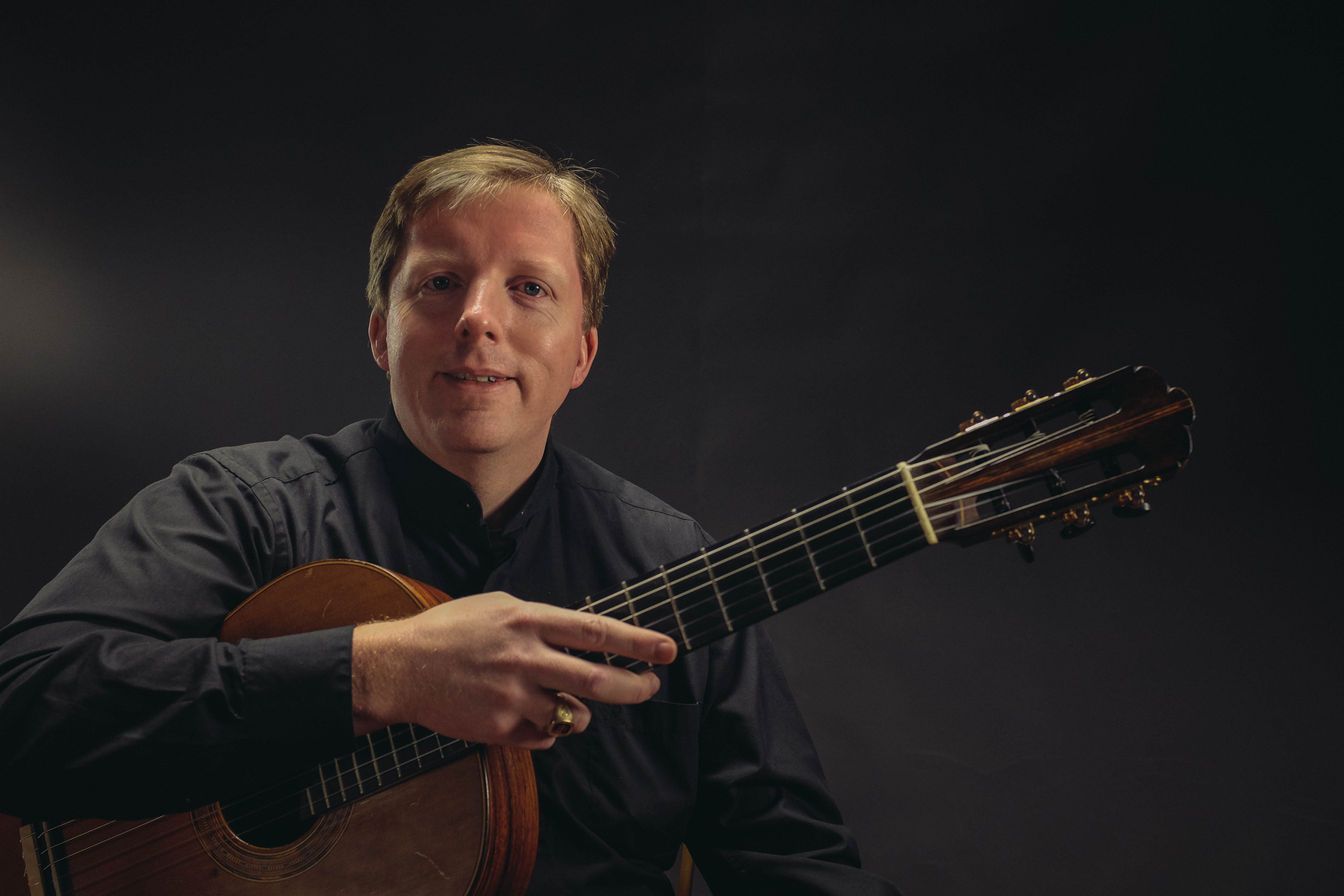 
Matt has taught at the college level since January 2000. He taught guitar, bowed string instruments, music theory, and advanced cello full-time at Pensacola Christian College until 2006. He has also taught at Pensacola Junior College, Grand Rapids Community College, and Cornerstone University. Matt moved to the Kalamazoo area in July of 2011 and is currently teaching at Kalamazoo College, Crescendo Academy of Music, and out of his home office.